The Steubenville rape case, in which two high school football players were convicted of sexually assaulting a young girl at a party, helped spark a national conversation about consent, victim-blaming, and rape culture. The case gained national attention after the “hacktivist” group Anonymous leaked significant social media evidence implicating the assailants — including tweets, Instagram photos, and a 12-minute video of Steubenville high schoolers joking about the rape. But it turns out that working to expose those rapists may land one Anonymous hacker more time in prison than the rapists themselves will serve.

As Mother Jones reports, 26-year-old Deric Lostutter — who has been known as “KYAnonymous” throughout his role in the Steubenville rape case — could face up to 10 years of jail time if he’s convicted of hacking-related crimes. The FBI raided Losuetter’s home in April. The internet hacker told Mother Jones that he believes the FBI investigation was motivated by Stebenville officials who want to send Lostutter a clear message: You shouldn’t have gotten involved.

“They want to make an example of me, saying, ‘You don’t fucking come after us. Don’t question us,’ ” Lostutter explained. Those type of power dynamics played out over the course of the sexual assault trial in the tiny Ohio town, where many leaders in the community — like the high school football coach — played some role in covering up the rapists’ crimes because that was easier than disrupting the status quo.

The two teens who were convicted of rape, Trent Mays and Ma’lik Richmond, face up to two years in a juvenile detention facility. Because they’re both minors, neither of them will spend as much time behind bars as Lostutter potentially faces. Lostutter is preparing for a costly legal fight, and crowdsourcing outside donations to help him fund it.

The site soliciting donations points out that “Deric had the courage to stand up against rape.” And he says he would do it again, despite the potential consequences.

Anonymous continues to involve itself in exposing sexual crimes. After the intense harassment leveled against a Canadian teenager following her alleged gang rape led her to take her own life, Anonymous stepped in to demand justice, claiming their hackers were quickly able to identify the assailants.

Little welcome for strangers in Germany's neo-Nazi village
By Jeevan Vasagar, and Alastair Good7:30AM BST 19 May 2013

Next to a mural showing an idealised Aryan family, Gothic script declares that the village in eastern Germany is "free, social, national." The signpost next to it once pointed the way to Hitler's birthplace, 530 miles away in Austria, until a court order forced villagers to take it down.

The echoes of the Third Reich are quite deliberate. In Jamel, a tiny collection of red brick farmhouses fringed by forest, dozens of villagers describe themselves as Nazis and a majority turns out to vote for the far Right.

This is a place with little welcome for strangers. Rottweilers bark incessantly. A shaven-headed man shouts his own warning while a woman shrieks an obscenity from her window.

Jamel is for some the tip of the iceberg; an indication of how the far Right in Germany is open and active, especially in areas of former East Germany where jobs are scarce. 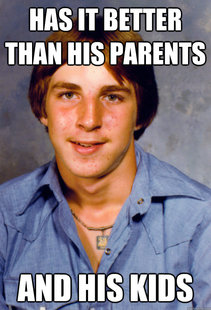 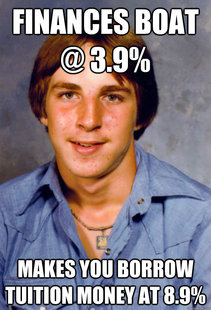 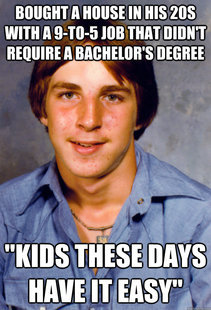 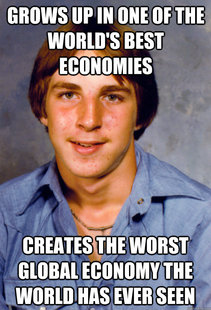