The Hands On Children’s Museum in Jacksonville, Florida is continuing to claim that it does not discriminate against same-sex families, and is now complaining about the backlash it has received on the internet for doing just that.

European Femen activists have been sentenced to four months in prison for their topless protest in the Tunisian capital last month. Now the country's opposition leader, herself a respected feminist, is asking Femen to leave, calling their actions counterproductive. 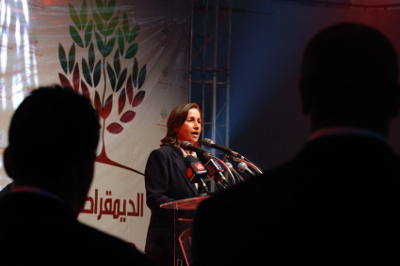 With their topless protest in Tunis, three Femen activists -- one German, two French -- caused widespread outrage in Tunisia last month. Representatives of the Muslim community have already expressed their anger, but now Tunisian feminists are also criticizing the women's actions.

"Femen, please leave us alone," appealed Tunisian feminist and opposition leader Maya Jribi in an interview with SPIEGEL ONLINE. "You risk ruining everything that we have fought for."

At the end of May the three Femen activists demonstrated half-naked in front of the Justice Ministry in Tunis. It was the group's first such stunt in an Arab country. On Wednesday, a Tunisian court convicted the women of public indecency and sentenced each of them to four months in prison.

The three young Europeans were protesting in support of Tunisian activist Amina Sboui, who has gone by the name of Amina Tyler. Sboui is currently in prison for protesting a Salafist gathering and writing the word "Femen" on a wall near a cemetery. She was convicted of desecrating a cemetery and public indecency.

"We already have enough problems in Tunisia. Femen, please don't add one more," says Jribi. The 53-year-old Tunisian politician has been working for decades for women's rights, first under the authoritarian regime of Zine el-Abidine Ben Ali and now under the Islamist-led coalition government.
( Collapse )
Source; article by Raniah Salloum

Interesting points in this article regarding Western feminists coming to "liberate" (rather than network with) women who have already been working successfully within their own culture to change conditions for a long time, and actually making things worse because they altogether ignore the culture of the country. The last image in the image gallery in particular makes me cringe. I intentionally did not post an image of naked, thin white girls with this article, but rather chose one of the woman who is speaking, as I at least hadn't hear about here before.

This kind of Femen protest seems rather paternalistic, and it also seems very self-serving, rather than aimed at improving the situation for women in Tunisia. Yes, the activists do risk prison sentences and have now received them, but they can always be assured that their own countries' embassies will watch over them. That is what the diplomatic institutions are there for, I'm not criticising that... but it's a luxury Tunisian women do not have.

‘Happy Birthday to You’ has been performed around the world in tribute to everyone from toddlers to centenarians for nearly 120 years, but few people know that the ubiquitous song is owned by a private company.

Now, the most famous ditty in the English language has found itself in the middle of a legal battle after a film production company filed a lawsuit seeking to overturn the copyright protecting the song.

The proposed class action asks a federal court to declare the song to be in the public domain and that Warner/Chappel Music Inc, the music publishing arm of Warner Music Group, return ‘millions of dollars of unlawful licensing fees’ it has collected for reproductions and public performances of the song.

His organisation is in the midst of yet another internet sex scandal but the Chief of Army, Lieutenant-General David Morrison, has emerged as the unlikely poster boy for feminism.

Source
It's so refreshing to see a man make this kind of speech and really feel his outrage and disgust rather than the tepid damage control niceties usually offered by leaders in these situations. I can't find much information about what was actually contained in the emails he's denouncing, but it sounded like it was explicit photos of female soldiers exchanged by a network of senior officers. There's a little more information about the allegations here.

Lorna Elizabeth Tuck Colbert, mother of satirist Stephen Colbert, died on Wednesday at age 92. Her obituary in the Charleston Post notes that “In addition to being the matriarch of a family of 82, Lorna Colbert was an accomplished artist, a church leader, a businesswoman, a supporter of the arts and a woman whose profound faith was apparent in her daily life.”

According to Third-Beat.com, Lorna Colbert died one hour before the Wednesday night “Colbert Report” episode featuring Sir Paul McCartney. Thursday’s episode was canceled in light of the death, though no official statement has been released.

“The Colbert Report” went on hiatus for a week last year when Mrs. Colbert was ill; upon the show’s return Colbert said of his mother, “Evidently, having 11 children makes you tough as nails. Confidential to a lovely lady.”

In November, the comedian honored his mother on her 92nd birthday: 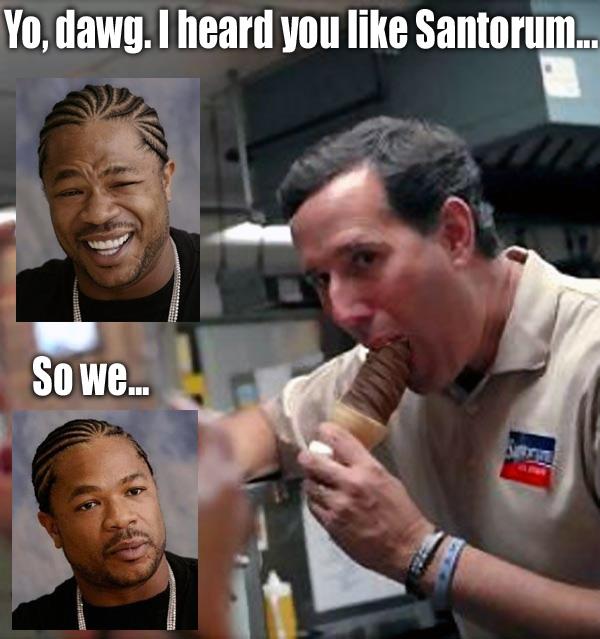