Yeah good luck with that, you short-fingered vulgarian! 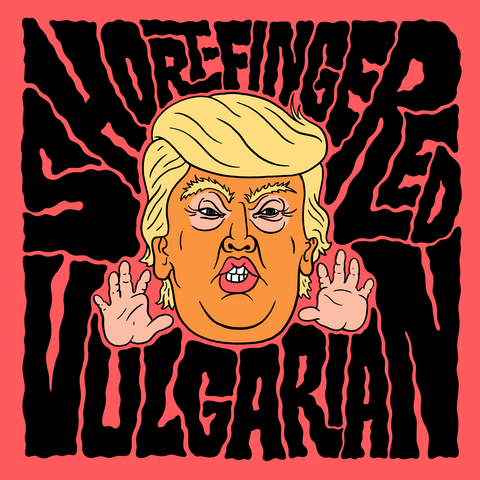 In a pair of early-morning tweets, President Donald Trump once again encouraged football fans to boycott the NFL if the league does not “fire or suspend” players who kneel during the national anthem to protest racism.

If NFL fans refuse to go to games until players stop disrespecting our Flag & Country, you will see change take place fast. Fire or suspend!

He went on to argue that the protests were partially responsible for what he asserted was declining public interest in NFL games.

...NFL attendance and ratings are WAY DOWN. Boring games yes, but many stay away because they love our country. League should back U.S.