At least 60 people have been imprisoned or fined after a spate of raids in the capital, Baku 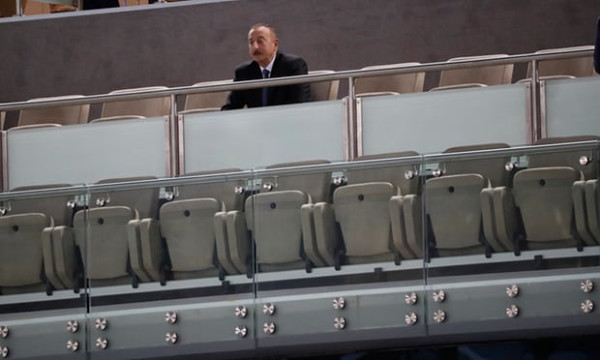 OP: This is really gross and truly horrible.

Mods, there is no tag for Azerbaijan?

Both the Mountain Valley Pipeline and the Atlantic Coast Pipeline hope to start clearing trees in mid-November from construction rights-of-way for the buried pipelines. There is an urgency to get started: The projects plan to suspend felling trees after March 31 to comply with federal conservation guidelines tied to potential impacts to the Indiana bat, a federally endangered species, and the northern long-eared bat, a threatened species.

Restricting tree clearing to the period from mid-November to the end of March also protects some species of migratory birds that nest during other months of the year.

Aaron Ruby, a spokesman for the Atlantic Coast Pipeline, said Wednesday that the project's timeline, and the project itself, could suffer if tree clearing activities don't get underway during this period, which could mean waiting until mid-November 2018 to fire up chainsaws and other tree-felling equipment.