Democratic Lt. Gov. Ralph Northam has taken an early lead in Virginia's governor's race as results pour in, running ahead of Hillary Clinton's vote share in the same areas when she carried the state by 5 points last fall.

The chippy contest between Northam — who was narrowly favored — and former Republican National Committee Chairman Ed Gillespie ended with the Democrat holding a slim advantage in the polling averages. A series of late-campaign controversies hitting Northam had Republicans optimistic that Gillespie could close the gap and pull off an upset. But Democrats have long expected anti-Trump backlash to fuel unusually high turnout and boost Northam, and the party looked to steady jangled nerves early on Tuesday with scattered reports of high voting figures in Democratic strongholds.

Polls closed in Virginia at 7 p.m. They closed at 8 p.m. in New Jersey. 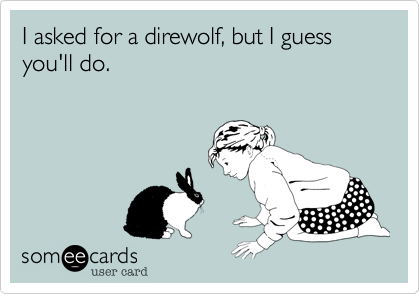