The African-American singer and dancer was the toast of Paris when French intelligence asked her to spy on the Axis. It became one of her greatest performances. 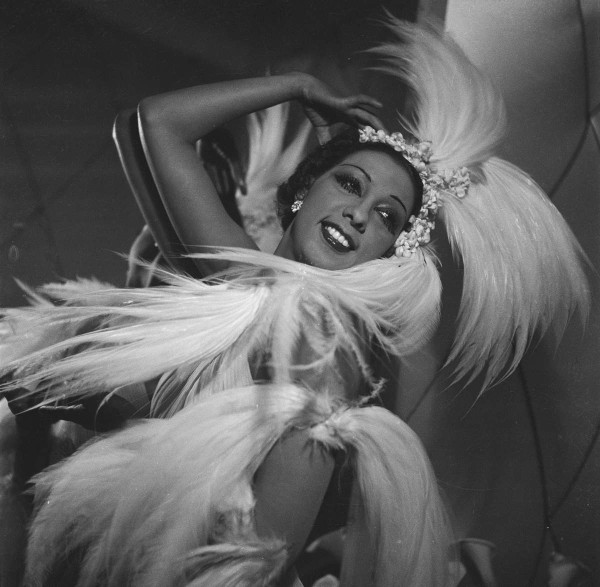 (NB: Photo is from this reference.)

Josephine Baker was a dancer and singer who became wildly popular in France during the 1920s. She also devoted much of her life to fighting racism. (From this site.)
( Collapse )
OP: She was incredible.
Collapse