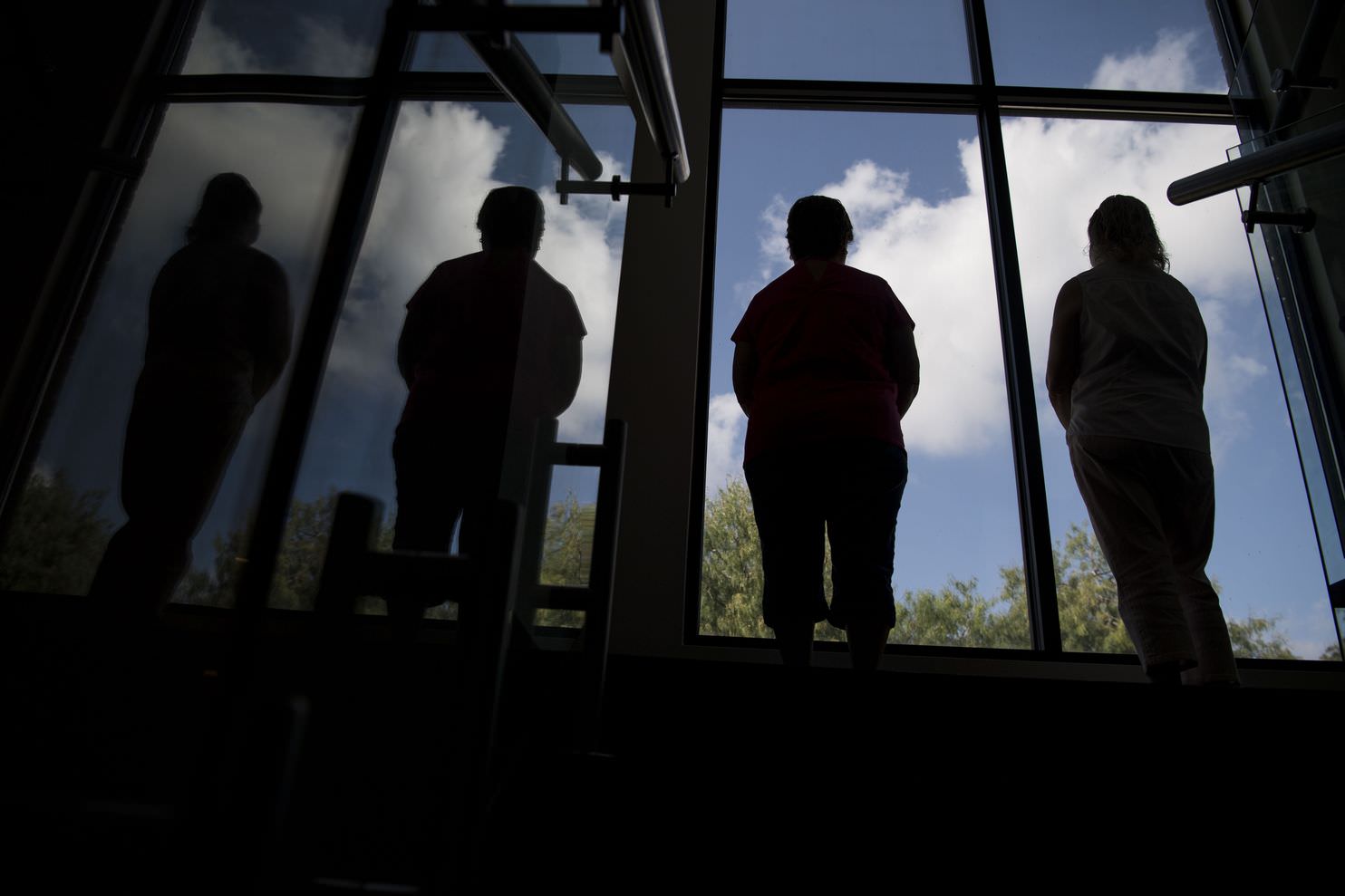 Two women, Maria and Lupita, whose U.S. citizenship is in question, stand for a portrait in Brownsville, Tex. Although they were born in the United States, the government is questioning their citizenship because it suspects their birth certificates are fraudulent, even though they were issued by the state of Texas decades ago. (Carolyn Van Houten/The Washington Post)

His official American birth certificate shows he was delivered by a midwife in Brownsville, at the southern tip of Texas. He spent his life wearing American uniforms: three years as a private in the Army, then as a cadet in the Border Patrol and now as a state prison guard.

But when Juan, 40, applied to renew his U.S. passport this year, the government’s response floored him. In a letter, the State Department said it didn’t believe he was an American citizen.

As he would later learn, Juan is one of a growing number of people whose official birth records show they were born in the United States but who are now being denied passports — their citizenship suddenly thrown into question. The Trump administration is accusing hundreds, and possibly thousands, of Hispanics along the border of using fraudulent birth certificates since they were babies, and it is undertaking a widespread crackdown.

In a statement, the State Department said that it “has not changed policy or practice regarding the adjudication of passport applications,” adding that “the U.S.-Mexico border region happens to be an area of the country where there has been a significant incidence of citizenship fraud.”

But cases identified by The Washington Post and interviews with immigration attorneys suggest a dramatic shift in both passport issuance and immigration enforcement.