‘A win’s a win’: Kentucky lawmaker wins statehouse seat by a single vote

Have you ever thought a single vote doesn’t really count?

Well, you’d be wrong — at least, if you voted in Kentucky.

To put it another way: “I won by one vote,” Glenn said in a phone interview Friday with The Washington Post. “But a win’s a win — whether it’s by one vote or 1,000.”
( Collapse )
waspost 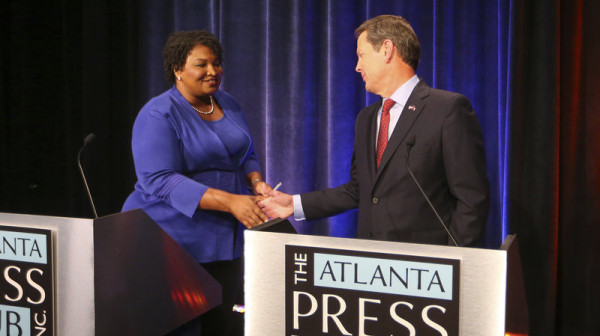 ( Collapse )
OP really thinks that the biggest reason the Republicans wanted Kavanaugh wasn't even because they wanted to repeal Roe v. Wade, but rather for the racist reasons described above.
Collapse