'We're the ones affected': teen climate activist on her viral clash with US senator

In a Guardian interview, Isha Clarke says she’s been inspired by student climate strikes in the UK and is planning one in the US 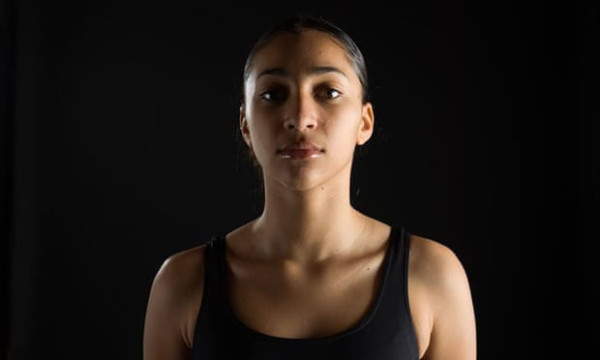