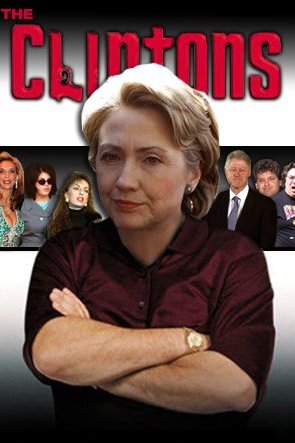 On Tuesday, Politico's Glenn Thrush reported about a little tête-à-tête between Hillary Clinton and John Cornyn in the Capitol. Cornyn, you'll recall, had just prevented a unanimous consent vote on Hillary's nomination and Thrush, who saw but did not hear the discussion, characterized the exchange as "heated," which Cornyn denied.

Well, one of our eagle-eyed sources spotted the same discussion and was able to get within earshot just in time to hear Clinton warn Cornyn, "The Clintons don't forget." One day later, Cornyn's objections to Clinton's confirmation magically disappeared and the man who had set the roll call vote in motion voted in favor of confirming Clinton. Now let's see how she handles Hamid Karzai.
source