Hungary’s parliament has voted to end legal recognition for trans people, passing a bill that rights activists say pushes the country “back towards the dark ages”.

The new law defines gender as based on chromosomes at birth, meaning previous provisions whereby trans people could alter their gender and name on official documents will no longer be available.

An LGBTQ flag that was raised by western diplomats in Iraq's capital Baghdad prompted a swift backlash online, forcing the missions to U-turn on the move.
( Collapse )

A programme in the Utah Navajo Nation hopes to provide sustainable aid to elders as tribes worry virus could spread. 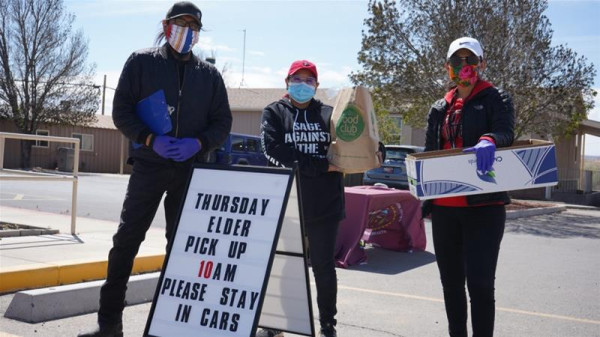 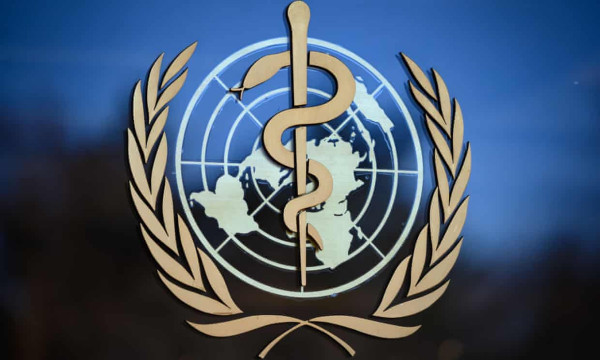 OP: In my province (Quebec) of Canada, the treatment of elderly people has become a political scandal (there are already discussions of public inquiries into various such institutions and class action lawsuits by families of elderly patients), because the rates of infections and deaths in institutions which care for the elderly are out of control. (Please note that some references are in French.) 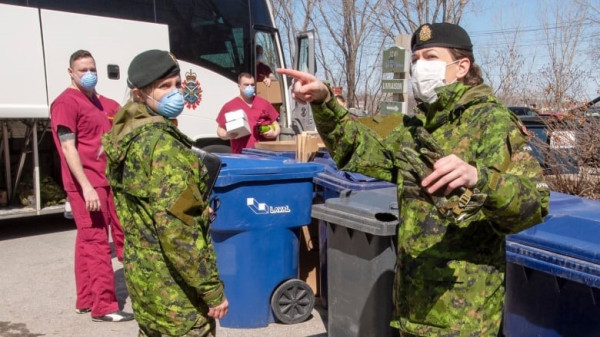 OP: Hey right wing assholes, do you still think budget cuts are a good idea for people's health (this involves shifting care to the private sector)??? 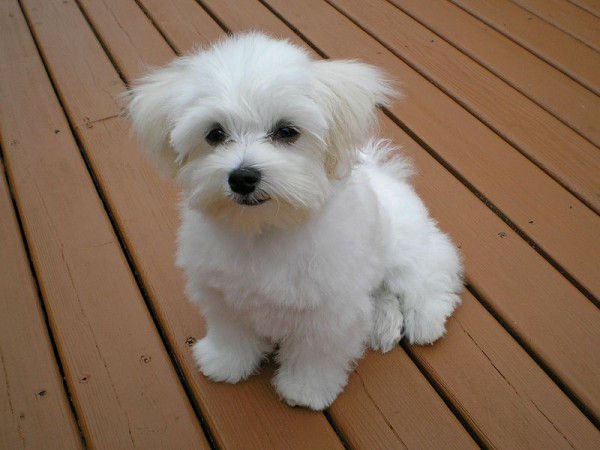 Donald Trump leaves a coronavirus taskforce briefing at the White House in Washington DC on 2 April.
(OP: I figured I'd give you a puppy pic instead...)

OP note: The following article was written in relation to the Canadian context, however it is interesting for more than this specific context because it details why the idea of 'flattening the curve' is of COVID-19 infections is so important. (Note: This article was published a week ago.)
------------------
Canadians being urged to help 'flatten the curve' of COVID-19 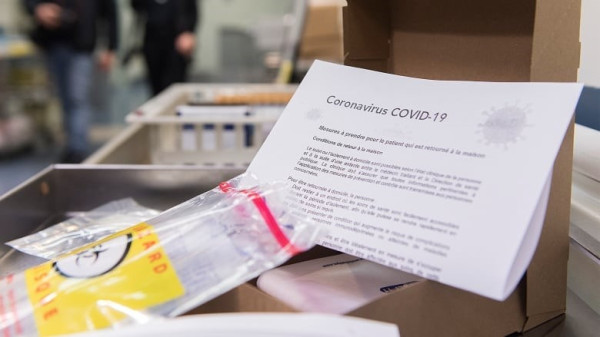 A COVID-19 information letter is shown at a coronavirus evaluation clinic in Montreal on Tuesday. Experts say the key is to now slow the spread of the virus in Canada and 'flatten the curve,' which refers to an epidemiological graph of a disease outbreak.
----------------------
( Collapse )

Hungary’s parliament has passed a new set of coronavirus measures that includes jail terms for spreading misinformation and gives no clear time limit to a state of emergency that allows the nationalist prime minister, Viktor Orbán, to rule by decree.

Parliament voted by 137 to 53 to pass the measures on Monday afternoon, with the two-thirds majority enjoyed by Orbán’s Fidesz party enough to push them through in spite of opposition from other parties, which had demanded a time limit or sunset clause on the legislation.

Editors working in state media are provided with lists of sensitive topics, and any coverage related to the issues mentioned requires staff to send draft content for approval from higher up, the internal correspondence shows. In the case of Thunberg, the Swedish climate activist, journalists were told they need permission before they even start writing, according to one email.

Journalists do not know who ultimately green-lights the articles whose subject matter is on the list, said one state media employee, who spoke on condition of anonymity due to fear of reprisal. When something gets rejected by the unknown decision-makers, senior editors sometimes euphemistically refer to it as reporting that "fell in battle," the employee said.

Hungary is currently subject to the EU's Article 7 censure procedure, triggered when the bloc's fundamental values are considered at risk in a member country. The European Parliament launched the procedure in 2018, citing media freedom as one of many issues that gave cause for alarm. Prime Minister Viktor Orbán's government has dismissed such concerns.

There is growing opposition in Hungary to the government's modified national curriculum, which aims to instil a spirit of national pride in school pupils.

Critics - including many schools and teachers' organisations - draw parallels with the Communist period, when the governing party imposed its own ideology.